GrownBoiTrap is an exciting act to watch. As a Florida music fan, I’m always ready to see where the genre heads next, considering how more and more fans are listening to it by the day. GrownBoiTrap is one of the most talented artists coming out of West Palm, mixing his trademark attitude with hard-hitting beats to make for some exciting songs.

And his latest single “What’s Up” is no different.

Keeping with his usual prolific pace, Trap has seen fit to mix up his style once more while sticking to the core Florida sound. Trap’s verse is all about his allegiance to his streets: his confidence is tangible, but he nonetheless paints his background as harsh. Not many can survive where he’s from to begin with, but GrownBoiTrap goes beyond and owns his environment. Trap’s performance resembles punk music in its aggression and brash personality, but his brisk songwriting allows for his refrains to stick in your head. The hook on this song is quintessential trap music, but it works extremely well. Trap’s ability to make a refrain memorable is one of his greatest tools; in due time, I think Florida rap fans will truly appreciate this as his reach gets even larger.

As for the supporting features of this track, Danny Towers adds a smooth, toxic verse on the back end. His voice is incredibly distinct with an elongated, breathy rap style highlighting his own allegiance to the streets. He and GrownBoiTrap share excellent chemistry over this excellent beat, riding over the heavy bass and subtle string samples to make a song that is part Florida banger and part horrorcore trap. I hope to hear these guys collaborate again; their partnership here made for one of my favorite South Florida rap singles.

Special thanks to Same Plate, GrownBoiTrap, Danny Towers, Sony Music, and all other involved parties for sharing this song with us! “What’s Up” is available to stream below with an animated music video! 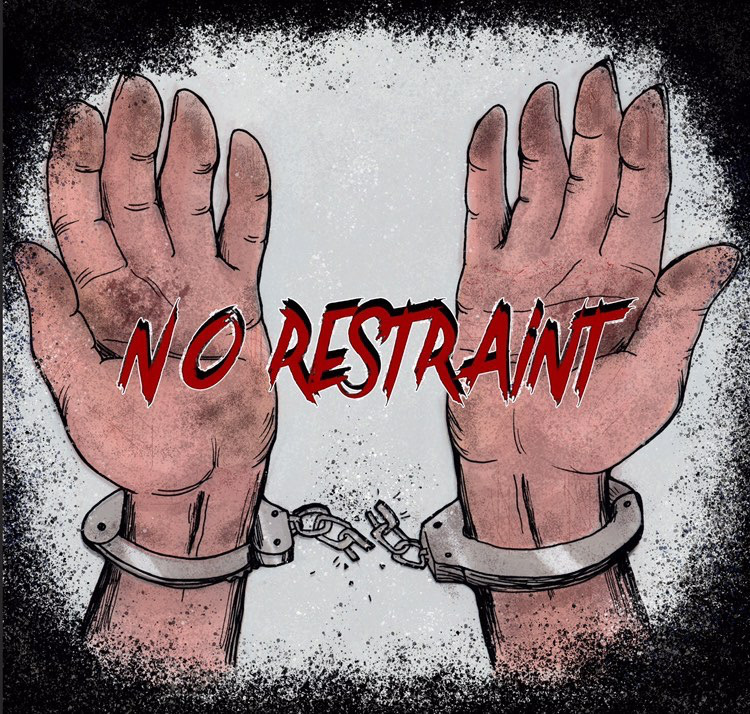