Sleep-talking and sleepwalking are some of the weirdest things one can ever see or experience. Being a notorious sleepwalker as a kid, I appreciate anyone who covers the feeling of both existing and fading away in the present as you move despite being caught up in your dreams…and Gainesville indie-rockers Driptones bring that exact element to their latest EP. Sleeptalker, the EP in question, is designed around the very concept of sleeplessness, of memory and of isolation, capturing those feelings not just in its excellent writing, but also in it’s gorgeous instrumentation and its impressive cohesion from track to track. Driptones essentially made the perfect soundtrack to a restless mind, one that refuses to rest as it reminisces on the past.

Throughout Sleeptalker’s six tracks, you’ll instantly be pulled in by what I think is Driptones’ best sounding production and instrumental palette. From the soothing guitar strums and steady drums of “Getaway,” to the bare piano of “Down Bad Interlude,” Sleeptalker wows with a sound palette that is both melancholy and peaceful, kind of like a dream that you wish wouldn’t end. This is all showcased in the EP’s gorgeous opener, “Collin’s Lullaby,” an atmospheric slow burn featuring meditative guitar harmonies that resemble the consciousness flickering away into deep sleep. “Insomniac Groove” very much follows suit, with Xander Bogg’s subdued singing and the band’s backing vocals selling the track’s poignant themes of dreams and fantasy. The vocal engineering here shines, them seem like they’ve been directly recorded from a restless night of sleep-talking; details like this make each track a worthwhile revisit.

If the transition from “Collin’s Lullaby” to “Insomniac Groove” displays anything, it’s the EP’s continuous and cohesive nature. Each track bleeds beautifully into the next, almost feeling like one large cohesive song, or perhaps a long sleep with different REM cycles. “Down Bad Interlude” follows fantastically into the themes of nostalgia, life and love on “Sleeptalker.” The track’s jaunty synths, juicy drumming and soft guitar combine into a kaleidoscope of musical bliss, helping further the track’s hopeful outlook: Life is up to us. “Getaway” is a more familiar-sounding track for Driptones, but damn the melodies here are catchy. The track’s songwriting is complex, featuring messages of taking advantage of life but also taking care of oneself “day by day.” Driptones have always had a knack for complex songwriting, especially when coupled with themes or concepts that they choose to tackle for a whole project such as this. Beyond the writing being on point for a song like the dream-laced “Insomniac Groove,” the actual songs are catchy. The hooks and melodies on these tracks pop instantly, making you hum them damn-near instantaneously. What more could you ask for?

Unsurprisingly, Sleeptalker ends with a bang, the final dream before the alarm goes off. “Way Thru Time” is probably the band’s most ambitious track yet, loaded with angelic vocal harmonies, heavenly guitar chords and a serene atmosphere at first. Bogg’s muddled vocals at the beginning sound like the voice you’d hear in a dream, snapping you back to reality with poignant reflections on lost love and time. The track’s progression is stunning, going through subtle shifts and phases, a melancholic guitar solo and an explosive ending. Drums pound, vocals soar and the tone shifts into something more visceral, electric. As the alarm sounds, the ending feels right: the dream is over, time to get up and go.

In short? Sleeptalker is a great listen. For fans of indie rock, dreamlike soundscapes, local talent and fantastic songwriting, this EP will hit like a truck. Every member of the band leaves a meaningful footprint on the project, leaving it both balanced and technically impressive. I think it’s the band’s best, most cohesive release yet…and I cannot wait to rerun this EP as soon as I finish typing this paragraph.

Shoutout to Driptones for sending us this awesome project! Make sure to follow them on Instagram here! 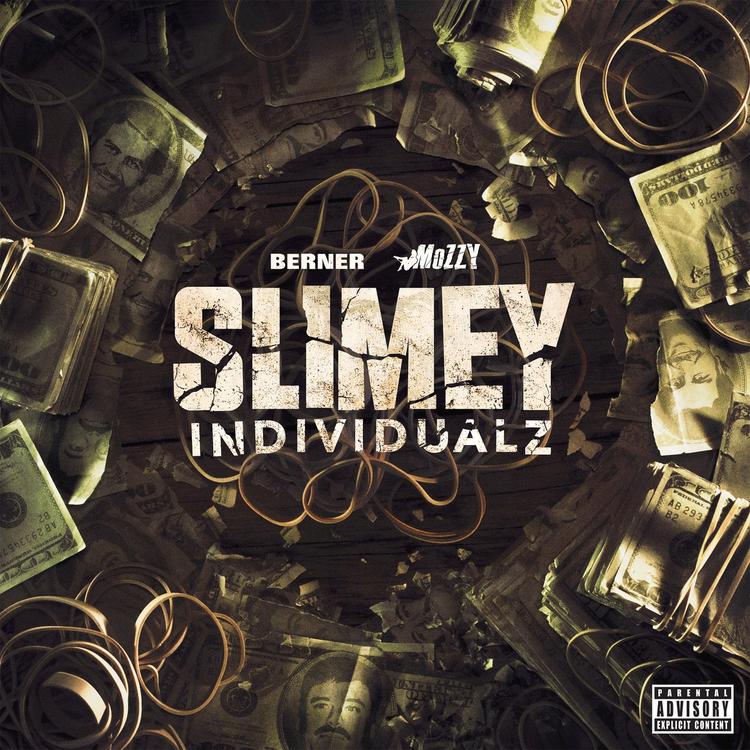