Some people say Earl Sweatshirt’s “East” is one of the best songs of the year, some say it’s one of the worst of the year. Read on as I dive into Earl’s artistry and what “East” means for Earl’s career! 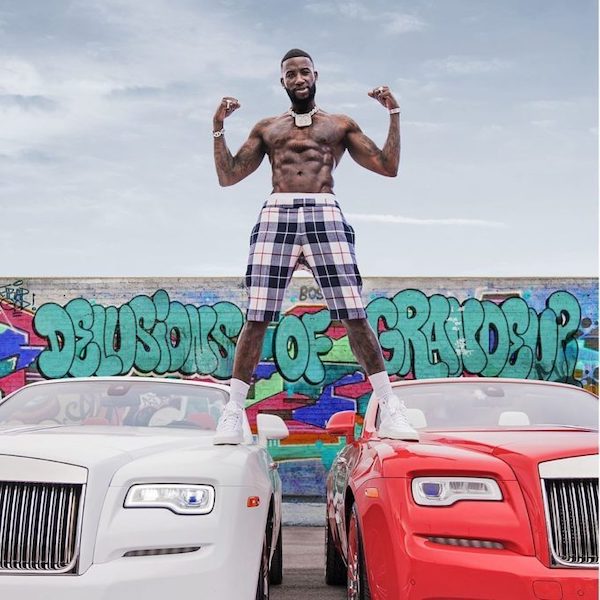 By: Tommy Rodriguez Thank the trap gods, Gucci Mane is back! The Zone 6 legend (Gucci Mane), continuing his unceasing winning […] 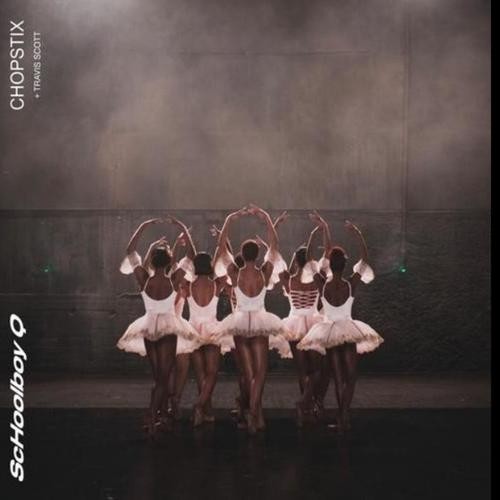 By: Tommy Rodriguez I’ve been waiting for West Coast rapper/Black Hippy Member Schoolboy Q to release some new music for […] 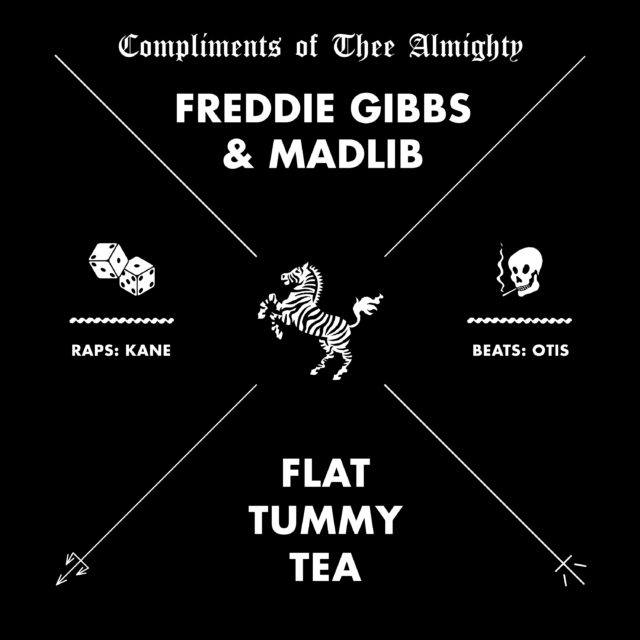 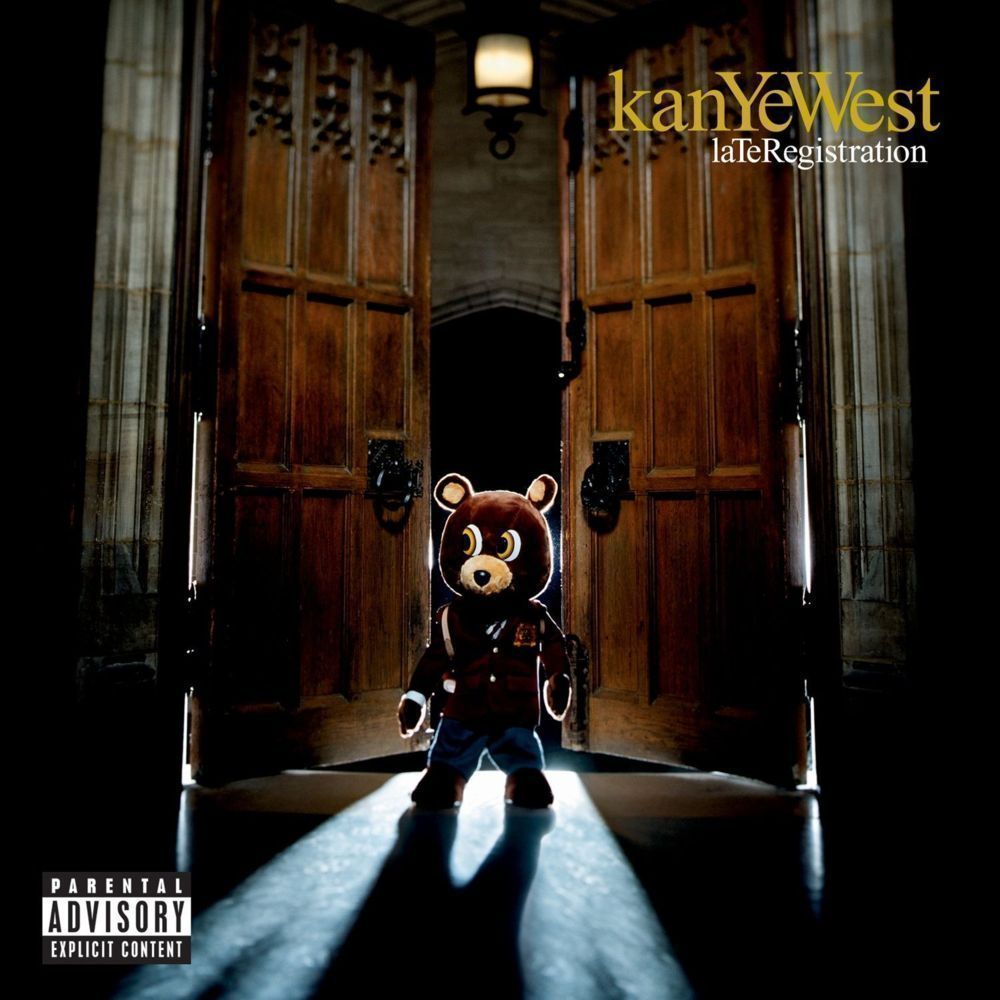 “Hey Mama” by Kanye West: The Best Song for the Best Women in the World (By: Thomas Rodriguez) “I wanna […]

Stream Diving: April 6th Song Reviews By: Thomas Rodriguez The following 5 songs have all been made available for streaming […]

Stream Diving: March 31st Song Reviews By: Thomas Rodriguez   The following 5 songs have all been made available for […]