T-Rod compares Jay Electronica and Jay Z to Jedi Rappers and hip-hop to the Force in a review that's sure to put a new spin on their highly anticipated record, A Written Testimony

The energy of hip-hop is the Force, and Jay Electronica and Jay Z are two generations of Jedi rappers. Let’s talk about it.

Jay Z needs no introduction; he is one of the most successful businessmen in the hip-hop industry, with a handful of classics resting underneath his designer belt. His grip on American pop culture is just as strong as his ability to weave intricate rhymes on financial security and power. He represents an age of hip-hop where bars and stories were at the forefront…if hip-hop were akin to the Force in the Star Wars Saga, he would be a Jedi Master of old, powerful and wise with age.

It’s odd, then, that someone’s debut album is a collaboration with him.

Jay Electronica, the artist in question, is an enigma in the music industry. A lyrical powerhouse who wowed listeners with his 2009 tracks “Exhibit A” and “Exhibit C”, he has claimed to have been working on his debut for years with no results. Fast-forward to 2020 and he finally announced what would be titled A Written Testimony, a ten track album conducted by both Jays in 40 days. One a wise master of the past, and one a wildcard with boundless potential who must be directed to success. As I hear Jay Z and Jay Electronica rap on A Written Testimony, I am reminded of Yoda and Luke Skywalker: two titans with insane amounts of power bringing out the best of each other for a common goal.

The goal: to bring the Force of Hip-Hop’s old order to modern day for a unique blend of big-time raps and modern aesthetics.

There You Have It resembles the Force of Hip-Hop in one key way: quiet power. According to ancient Jedi texts and Wookieepedia, Jedi were never to attack or demonstrate their powers; they were guardians. Likewise, the album never seeks to topple the game or other rappers. As Jay Z and Jay Elect rap on great mixes of jazz and electronics, the bass never truly booms, nor do the raps beg the listener to make way for the mosh pit. The attention is on Z’s personality and Elect’s excellent lyrical presence, demonstrated right off the bat on the echoed keys of “Ghost of Soulja Slim”.

Throughout the album, the duo elect to remain meditative, celebrating their powers while discussing religion and the music industry. Even when things get sonically loud like on the stadium-sized anthem “The Blinding,” the stories told are about overcoming obstacles and achieving black excellence. They inspire growth instead of destruction.

Lyrically, the album is fantastic. “The Neverending Story” and “Universal Soldier” tackle grandiose topics of war, religion, and politics that can only be justified by Jay Elect’s diverse vocabulary and word choice. He is a rapper’s rapper, fine tuned to his pen game. The moment he becomes too heady for pop-appeal, Jay Z comes in to refine the song and bring it to a more relatable place. With his breath control and charismatic take on lyricism, he keeps his student’s head far from the clouds.

At 50 years old, Jay hasn’t missed a beat, just like a certain 900-year-old alien who also stayed in shape at an “old” age…

While I concede that the main draw of A Written Testimony is its lyrics, of which Jay Elect brings in spades, it’s still very much a collaboration, which may be prone to unevenness. Jay Z outright steals the spotlight from Elect on a handful of moments, diminishing his lyrical impact. A perfect example of this is “Shiny Suit Theory”, a track that is carried by Z flowing over dusty horns and shimmering atmosphere. As he celebrates his come up with the fervor of the youngest MC, he reveals the overly subdued efforts of Elect on some verses throughout the album, like on the tired-sounding bars of “Ezekiel’s Wheel.”

Despite the occasional imbalance displayed between the duo on this album, I would venture to say that they are both essential. Elect represents the energy of today’s underground: heady, and into deft wordplay that will guarantee many re-listens. Z represents the rap environment of yesteryear, combining his persona and pop sensibilities with Elect’s lyrics to make something that encompasses all eras of the Force of Hip-Hop. As I hear the heart wrenching “A.P.I.D.T.A,” I am reminded of the emotion we find in today’s rappers and the lyrical firepower of old. It’s an interesting mixture, and it sounds like it will age well.

Just as the Force of Hip-Hop binds and penetrates all eras of the genre, I think that A Written Testimony encompasses the best of the past and present. It may not start a new Jedi Order of Rappers, but it shows that there is still room to look back while moving forward. Despite its occasional missteps, A Written Testimony has one thing that cannot be taken away from it.

The true spirit of rapping, and isn’t that what we came here for? 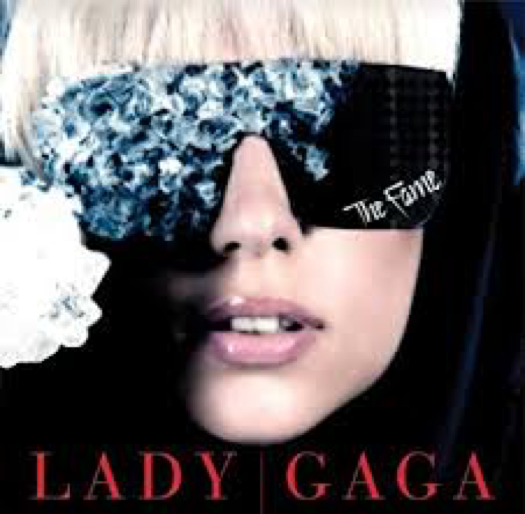