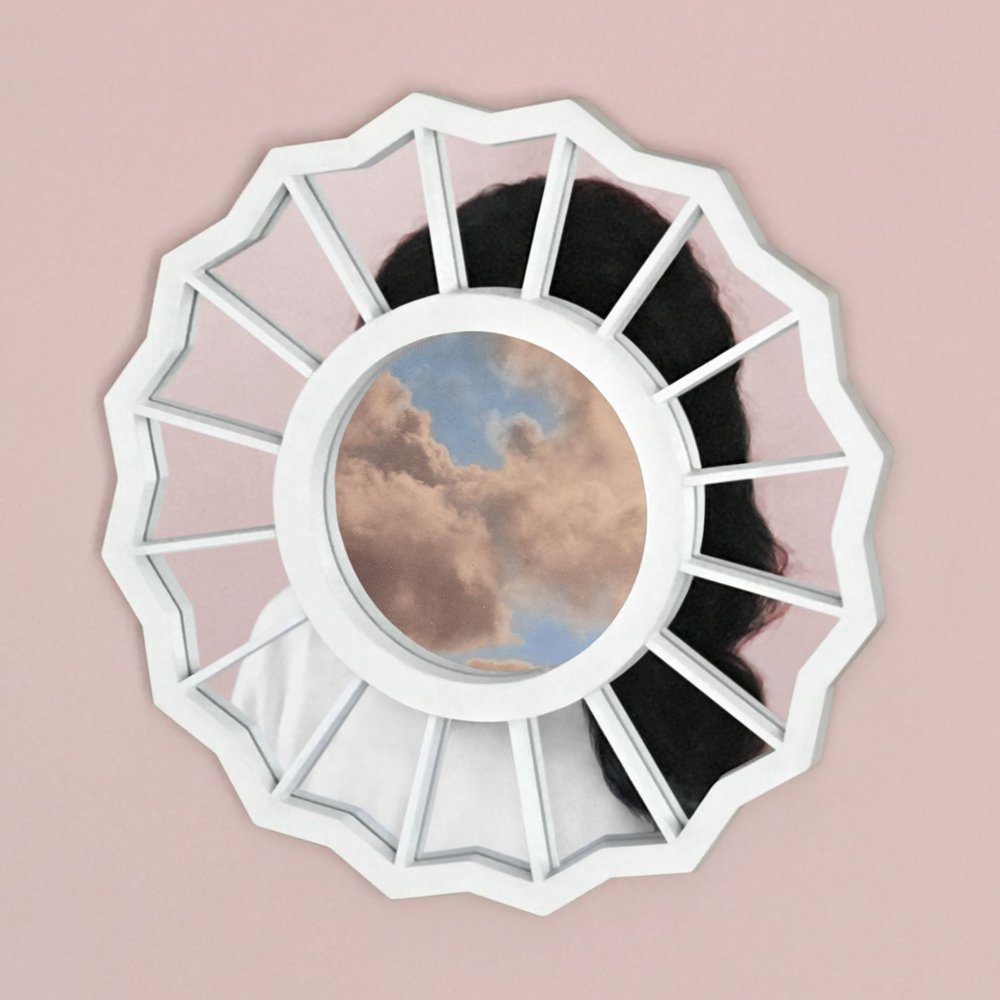 Mac Miller was more than what he seemed. While he seemed to be a fun-loving, Kool-Aid sipping frat rapper from Pittsburg on the surface, he also had a level of genuine honesty and brilliance that bubbled underneath. His artistic evolution only managed to turn his whole persona around, shedding his goofiness for more serious topics such as drug abuse on Faces or success on GO:OD AM.

One constant throughout his whole artistic evolution, however, was his love for the opposite sex.

Mac Miller was no stranger to women in his work; his catalogue is notorious for containing all kinds of love songs. He goes from raunchy sex anthems with x-rated vocals as an outro to quiet ballads laced with intimacy easily. With so many songs about his love of the feminine mystique, it’s only natural that his grand jazz opus would be named the Divine Feminine. It’s not just a career defining moment for him, nor just a good Valentines Day record: it’s a celebration of beauty, on the outside and the inside, and epitomizes what experiencing love can be like.

On the surface, The Divine Feminine sounds larger than life. Massive horn sections, opulent pianos, jazzy rhythms and pastel synths make up a bulk of what Mac opts to rap and sing over. It’s reminiscent of the most grand fairytale wedding you can imagine, almost too perfect sounding. The very palette of the record is bright, blissful. Once you hear the trumpets of “Stay,” you’re automatically transported to the middle of a blossoming relationship…

Which is odd, considering Mac’s interpretation of love seems to be rife with the kind of sexualization that one would often associate with empty hip-hop relationships.

A good portion of The Divine Feminine is about the physical component of love. Despite the magnificent, heavenly pianos of “Congratulations”, Mac’s love interest claims “all he thinks about is sex”, setting the enlightened tone off as almost contradictory. This, combined with Mac’s sexual rebuttals on the funky “Dang!” starts the album off in a very odd way; this isn’t all there is to love, right? No, but it is an aspect of it.

Following the album’s progression, it’s revealed that Mac starts at the surface, and only works his way deeper to the soul. “Stay” and “Skin” are very explicit, but point to physicality as a way to express deeper emotions that can’t be put into words. The first half of “Cinderella”, the regal centerpiece of the record, transforms the explicitness of the album into something…magical. Granted, Ty Dolla $ign’s vocals assist with this greatly, but the piano backed-outro of the song sets up the idea that Mac sees beyond the physical, to the divinity of his lover.

“I got angels, no more Satan” he croons.

At the speed of a snap, Mac’s vision of the Divine Feminine is revealed to be more than just a visual beauty; it’s a total beauty that inspires hope and passion within. Mac’s exploration of this isn’t subtle, but his appreciation for the inner aspects of love is some of his most unique work to date. “Planet God Damn” and “Soulmate” are ambient, introspective revelations on how his partner has a godliness that inspires genuine happiness. Mac doesn’t forgo the pleasure, but now he appreciates the power her character has on him. The two aspects of the feminine have joined.

“We” is the beginning of the final stage of the album’s romance: the joining of two people together. “ I say we, sound better than you or me” he says, showing his commitment to being the other half of someone else. “My Favorite Part” continues this, but instead opts to throw it back to the R&B collaborations of old, with then-girlfriend Ariana Grande joining him on a duet. The universe can’t keep Mac and his Divine Feminine apart, and he finally becomes willing to slow down and appreciate the smaller moments. Despite its heartbreaking implications nowadays, the song still stands as a beautifully honest snapshot of how love can truly hypnotize someone.

If “My Favorite Part” is the album’s climax, then “God Is Fair, Sexy Nasty” is its jazzy end credits. Here, all aspects of love are prominent: the physical, the mental, the very figure of women being divine. Mac Miller and Kendrick Lamar lace the song with a slew of lusftul and wholesome imagery, painting a 3D image of the many layers of love…from the outside to the inside.

“Your divinity has turned me into a sinner, and your beauty can even make hell have a winter” ~ Mac Miller. 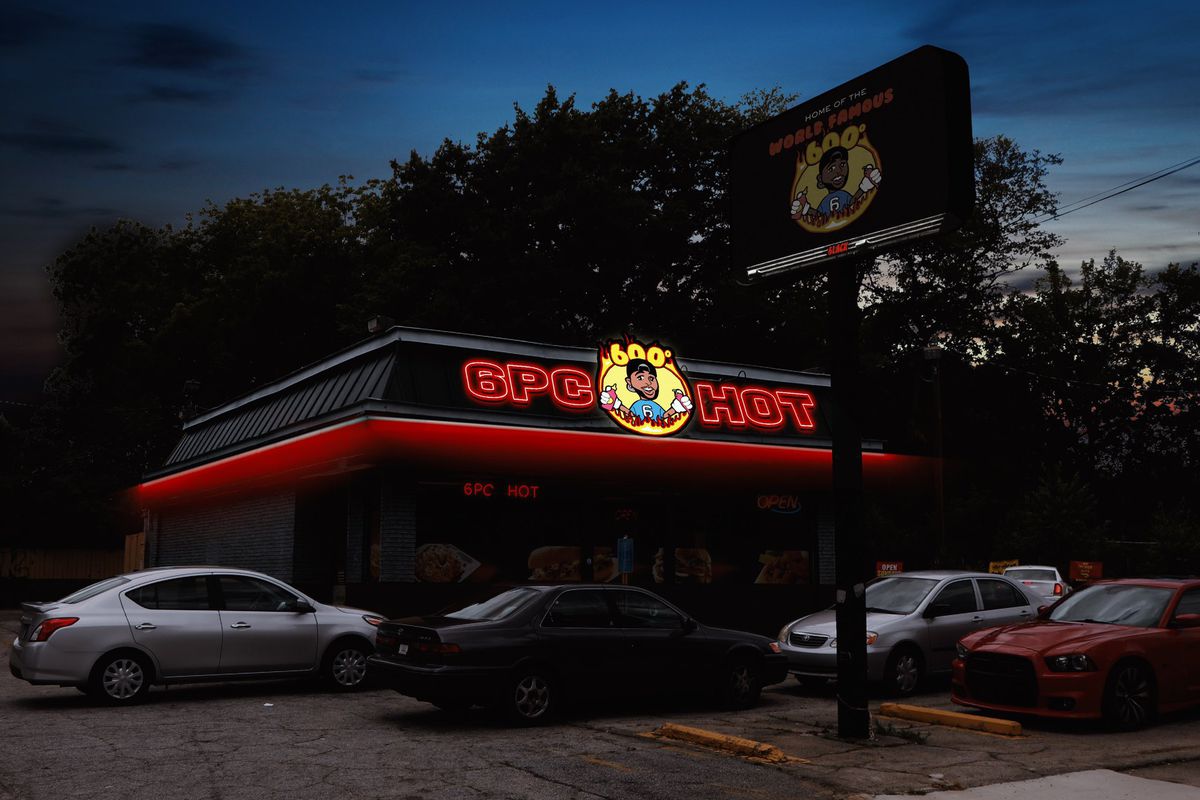