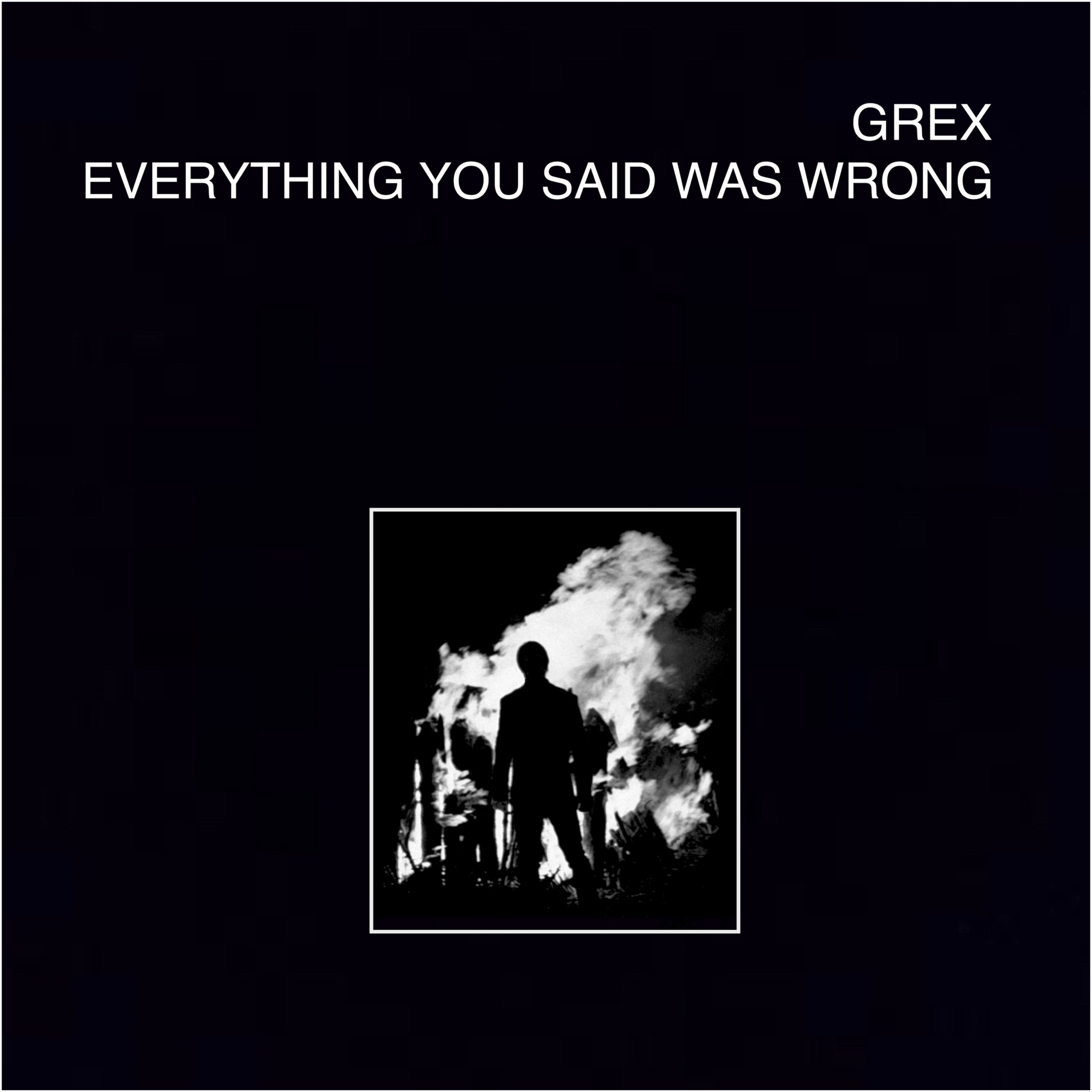 Oakland rock duo Grex have dropped their latest album...and it's a perfect bottling of the chaos and self-discovery 2020 has brought us.

There’s something quite beautiful to be found in musical chaos. Through the unnatural pitches, upheaval and destruction of typical song structures, the odd grooves and clashing tones, the birthplace of human ingenuity and spirit can be found within…

Oakland rock duo Grex have that spirit in spades, especially with their deconstructive and thought-provoking new record, Everything You Said Was Wrong. An off-kilter record that finds balance between beauty and horror, it perfectly reflects a time where peace and confusion reign with equal power.

The alien feeling one may have when listening to an album like Everything You Said Was Wrong is certainly one of its greatest aspects. The first track, “KD,” is a disorienting whirlwind of upright bass, oddly-paced percussion, and a fiery vocal performance from Karl Evangelista that very much sets the stage for an apocalyptic record. It’s bizarre, freakish, but altogether energizing due to how the duo balances the many ingredients in an introductory rock serving. Considering how the group’s formation was based upon an unrestrained flow of ideas, this is no surprise, especially with the next track, “The Other Mouses.” This one-two punch of songs showcases all sides of the record: this time, the song is synthetic, aiming for a ballad that seems to come from a robotic siren as Rei Scampavia croons over an electronic void. The album itself always teeters on this precarious balance: angry and longing, punchy and smooth, raw and controlled.

Despite the incredibly abstract approach Evangelista and Scampavia take to songwriting on this record, there seems to be a great deal of it centered on modern times. The gorgeous “Beepocalypse” takes a stab at the emptiness one feels with technology, “Blood” is an angsty middle-finger to existential suffering over an otherworldly rhythm. There is a lingering sense of humanity that this album gives off in its: there is knowledge and confusion all at once, much like a real human has. The dual performances on “Margot Tenenbaum” give off a mix of frustration, bliss, hope, and despair in a poignantly beautiful way: the verses are very a dark cave of humming guitars and helter-skelter drumming, but the power chords and chorus of the songs resemble a beautiful sunrise. This song, like many on the record, reflects a time where many are facing this mix of hope and despair every day.

One of the most disorienting things about Everything You Said Was Wrong, whether by intentional or unintentional design, is its transitions. As much as I love the songs as individual pieces, there are a few odd transitions that seem to clash ideologically with one another: I adore the ambient rock bliss on “Walking Ayler in Tarzana,” but the following cut “Criminal” is an explicit, harsh noise-rock piece complete with booming snares and a sludgy guitar solo. While I enjoy this track as well, it’s comparable to seeing a torture scene immediately after a romantic scene in a Wes Anderson film. It’s artsy, but the whiplash is nonetheless uncomfortable; this whiplash is present throughout.

Gripes with transitions aside, I still think what makes a record great is a solid batch of songs, which Grex brings more than enough to the table. “Jin’s Run” is one of the most odd songs I’ve ever had the pleasure of covering on this site, and I’m glad to say it’s one of my favorites on the record. Seemingly named after the Samurai Champloo character of the same name, the song screams Asian influence, using Eastern flutes, strange scuttling sounds, random drumbeats, and a repeating guitar line to reflect the calm of a samurai and the randomness of a sword fight…or perhaps life itself. It’s thrilling, disorienting, and it’s everything you could want from an experimental noise-piece. “Feather Chaser” is a calming interlude that fully puts the electronic atmospherics of the group on display, as well as shows Scampavia’s capabilities as a vocalist. “Ikki,” the album closer, is a lengthy but satisfying close to the record: Evangelista and Scampavia’s harmonies over an echoed soundscape sound like a moody farewell to a friend, culminating in a fiery explosion of guitars as the track comes to a close.

Before I close my coverage of this record, I want to point listeners to the accompanying EP Grex has released in addition to this full length LP. Tracks 12-16 are what form this EP, named Everything Stays. A looser take on the same themes of the main record, this EP continues the quality found throughout Everything You Said Was Wrong: “Boo Ghost” is a pulsating, electronic banger, “Gone” is a tasteful throwback to the sour guitar chords of the Grunge-era with a pop-aesthetic, and “Goodnight” is a beautiful instrumental outro.

What more can I say? Despite this being one of the most alien records we’ve covered on SOFLOSOUND, I can wholeheartedly say Everything You Said Was Wrong is a wonderful listen. It reflects the craziness that is 2020, as well as brings a lot of replayability to anyone who loves to pick apart their rock music. There is palpable emotion throughout, interesting songwriting, and some truly spectacular genre fusions. Grex has managed to bottle up the chaos they’ve experienced, and turned it into a rollercoaster of an album experience.

It’s one hell of a ride.

Listen to Everything You Said Was Wrong and support them on Bandcamp!

Special thanks to Grex for letting us hear this record! 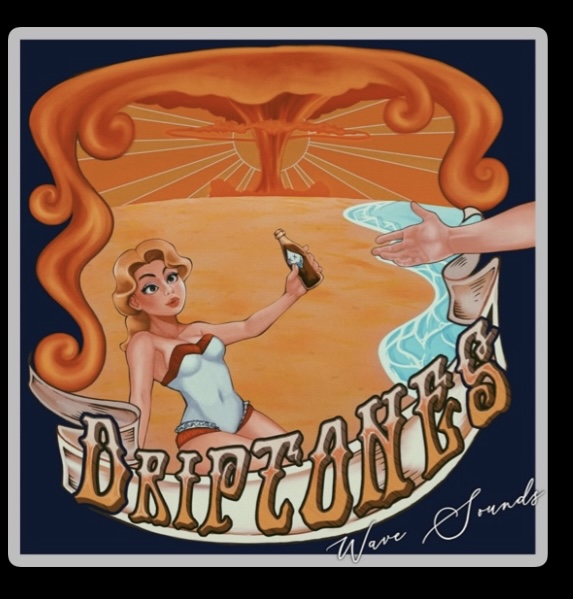