Philadelphia rapper Lil Uzi Vert is an alien in his own lane.

While everyone in trap music today seems to either be a cold-blooded killer or an auto-tune crooning music machine, Lil Uzi has found a way to be something entirely different. His trademark use of emo aesthetic, electronic production, and sticky refrains have showcased that he is less of a hip-hop artist, and more an amalgamation of today’s values in entertainment. He is zany, loud, and obsessed with random bits of pop culture that seem to direct his own creative process, even real world cults like the extraterrestrial-obsessed Heaven’s Gate (as explained by All That’s Interesting).

This time, with the long awaited Eternal Atake, Uzi has combined even more random elements from the cultural and musical zeitgeist to conduct one of his oddest, but most fulfilling albums. Mixing in Backstreet Boys worship, real-world struggles, anime and alien abductions, Uzi’s latest record is easily his most cinematic, hard-hitting, and absurd effort to date.

Off the bat, Eternal Atake is otherworldly. The album art is a swirl of celestial imagery splashed with colors, strange women in robes, and UFOs. Naturally, the album’s execution of these visuals are taken into its compositions, albeit loosely. The farthest Uzi goes into retelling his alien antics on the record are through occasional skits detailing his abduction. These skits lead into other tracks in a surprisingly smooth fashion, even if Uzi is still talking about his usual subject matter lyrically. Instead of partying with Earth’s hotties, he’s raving with intergalactic beings and bragging about his Blue Eyes White Dragon Yu-Gi-Oh card.

Uzi’s sound here is much more rave-ready as well, with Uzi himself citing the record as a performance album. You’ll hear glistening synths, pounding sub-bass, and rapid drum machines driving Uzi’s performances. The lead single “2020 Futsal Shuffle” is rife with hypnotic electronic melodies and driving kicks to get the interstellar dancefloor cracking. The rest of the album’s sound takes a similar tone, with highlights being the 2010s electropop throwback of “I’m Sorry”, the chugging synths on “You Better Move”, and the Chief Keef-produced atmosphere of “Chrome Heart Tags”. The production comes directly off of Uzi’s own multicolored worldview: a soundtrack to alienation, hopeless love, and raw success that skyrockets past the stratosphere.

Thankfully, Eternal Atake’s content extends beyond straightforward banger territory. This album is Uzi’s most thematic, tying Uzi’s own confused place in the world alongside his confusion in an alien spacecraft. Label disputes and exceeding fan expectations (as explained in this article by the Philly Voice) are splattered throughout EA in a haphazardly artful fashion. Each track helps to paint Uzi as mega successful, but distant from his own domain in the rap kingdom. “Baby Pluto”, “Lo Mein” and “Silly Watch” open up the record with women, jewelry, and foreign whips in a whirlwind of chaotic celebration.

As Uzi rises higher in his spaceship, he descends in mood, becoming violent in his lyrical and vocal performances. “POP” and “You Better Move” are downright paranoid, exchanging Uzi’s usually lax nature for some of his most aggressive cuts to date. This surprising sense of progression is nice, even if the story is loose on a surface level. As Uzi finally stops to take in his new environment, so does the music, taking an apologetic and reflective tone. “I’m Sorry” is a prime example of this new side of Uzi: atmospheric, evoking an image of our protagonist crying tears as he stares out at the rings of Saturn. While this side of Uzi doesn’t always translate to strong songwriting, like on the ear-grating rhyme schemes of “Bust Me”, it’s Uzi’s most peaceful take on a trap sound to date. “Urgency” features vocals from Syd that contrast beautifully with Uzi’s, ringing out against a sparse beat that seems like a duet across the expanse of space. He feels alone, yet connected with his roles.

As the album draws to a close, we see the return of classic Uzi, with songs like “Venetia” being reminders of the snappy upstart wearing a Meowth jacket on XXL Magazine. He’s accepted his place in the galaxy, even if he doesn’t know what is going on. This theme of peace amidst confusion culminates on “P2”, a sequel to his hit song “XO TOUR Llif3”. Equally moody and hard-hitting as a closer, it seems to show that Uzi shows much appreciation and heartbreak over his own self-imposed faults. While it’s a sad ending, it also provides an update on Uzi’s life that seems to say that even if he’s in space, he’s here to stay, orbiting around Earth.

As a longtime fan of Uzi, I can say that I will always appreciate his presence around our little blue planet. 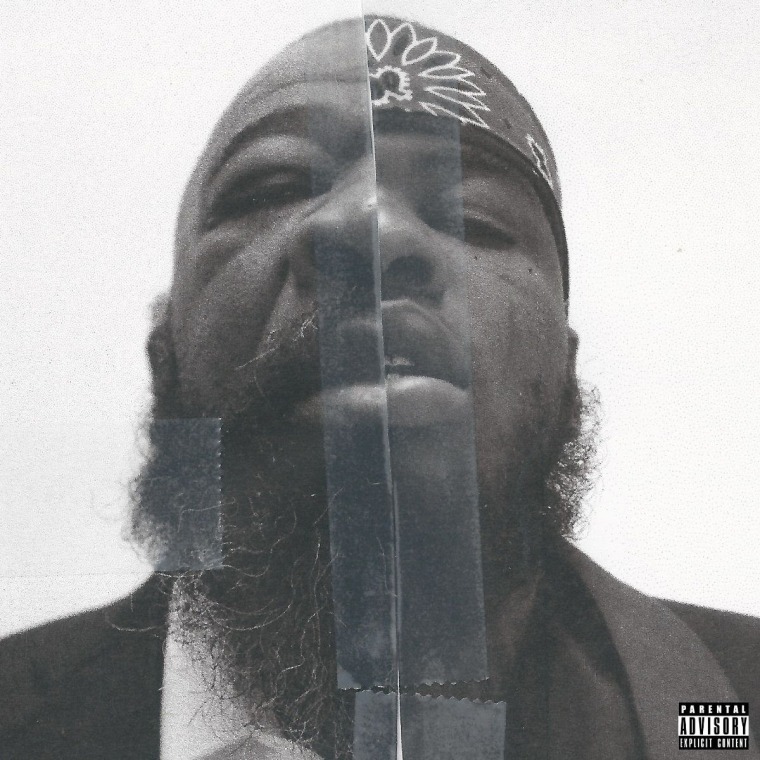