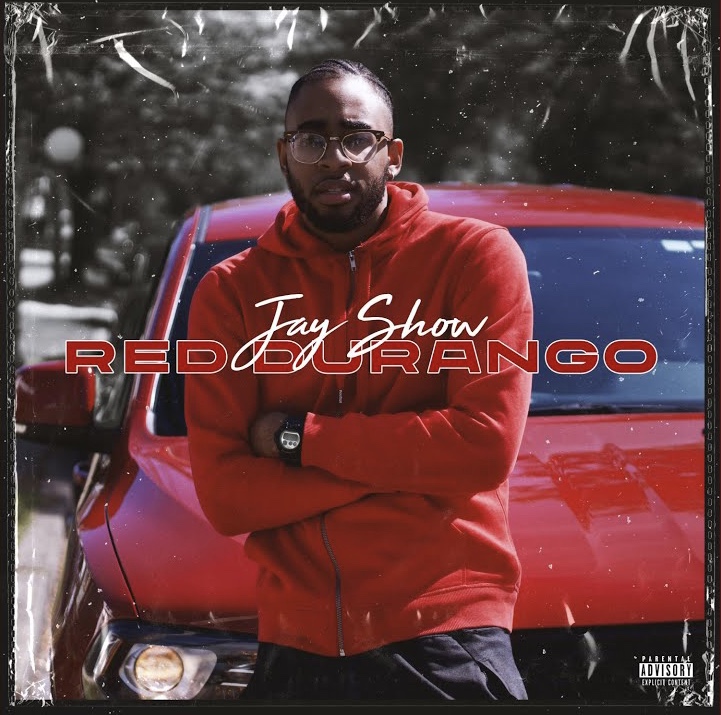 Scranton’s own Jay Show finally dropped his debut mixtape Red Durango. It was a long time coming, and needed for a city that needs that one artist to pop. Throughout the years, Jay Show has shown that innate ability to be versatile on whatever sound he is trying to create. Singles and mixes all throughout his SoundCloud are proof of that. From “Bling Bloa” to “Know This” he has touched all aspects of hip-hop. He gave a lot of fans hope when he dropped the banger “Pink Face” two weeks before the project. The question was always when he finally drops a tape, would it be in cohesion? Can this all work together?

Short answer for this: yes, it absolutely does. Jay Show checked all of the boxes when it came to just how versatile the mixtape is. From the story-telling, to the jams, to the funny skits. Everything clicked, and it’s obvious he spent a lot of time making sure things were perfect. Jay Show starts off the project with a call from his father on “Intro” talking about how proud he is of the things he has been able to accomplish. Which is followed by the first actual song “King,” where he gives you the rundown of who he is. Jay sets this project off with not only what he is capable of, but who he is.

The main takeaway from this tape is just how great he can paint a picture of a story. For example “Dave & Daquan” portrays a story between two friends where, as the song progresses, the friendship becomes shaky. The last track “All We Got” describes three different stories with each verse. From suicide to family, it gets deep and super personal, like him saying “This shit is do or die, if it wasn’t for Dasha I would’ve lost my dude to suicide.” But Jay reaches into a few different bags. It reminds me of an early J. Cole feel, where you see the potential to take it to a few more levels.

Jay was also able to make things sound so smooth on “Do You,” which will get all the women’s attention. You can find that feel on a few tracks like “Copacabana” and “Tonight”as well. The vibes throughout this entire project are incredible, he doesn’t miss a beat. Even the skits, “Big Slicksga Voicemail” and “Don’t Call Me, We’ll Call You” bring a funny side out of Jay.

Jay Show is capable of hitting every pocket:  lyricism, bangers, story-telling,energy, etc. Out of all the artists in the Scranton area, he seems to be the first that has a chance to take-off. With sights on the album, he can possibly take more chances with production. This was a great way to start off a very promising career that Jay has ahead of him. 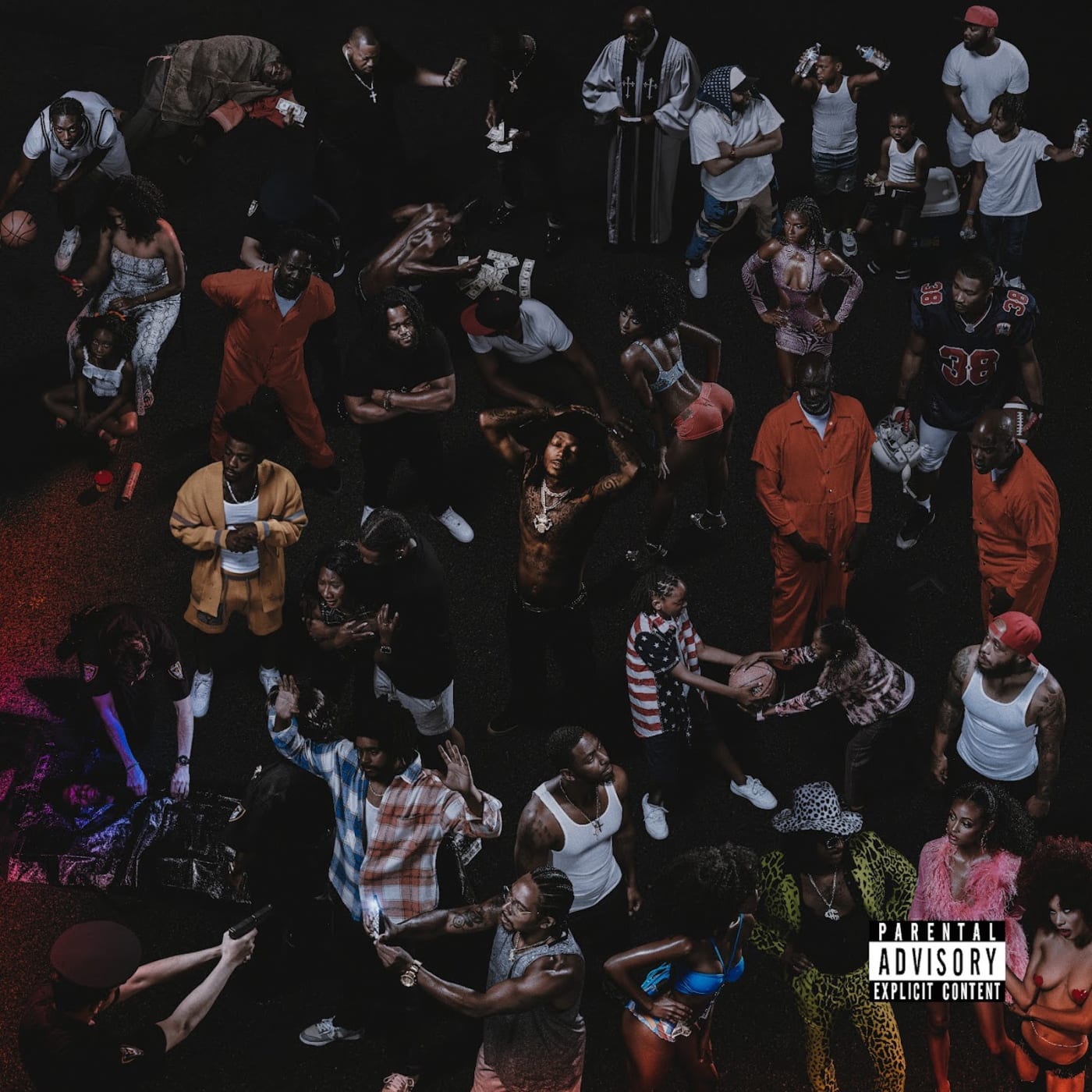 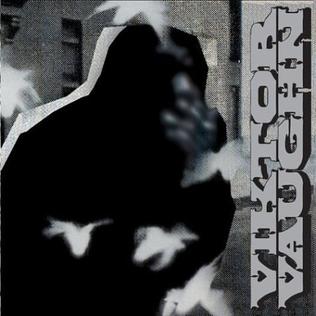 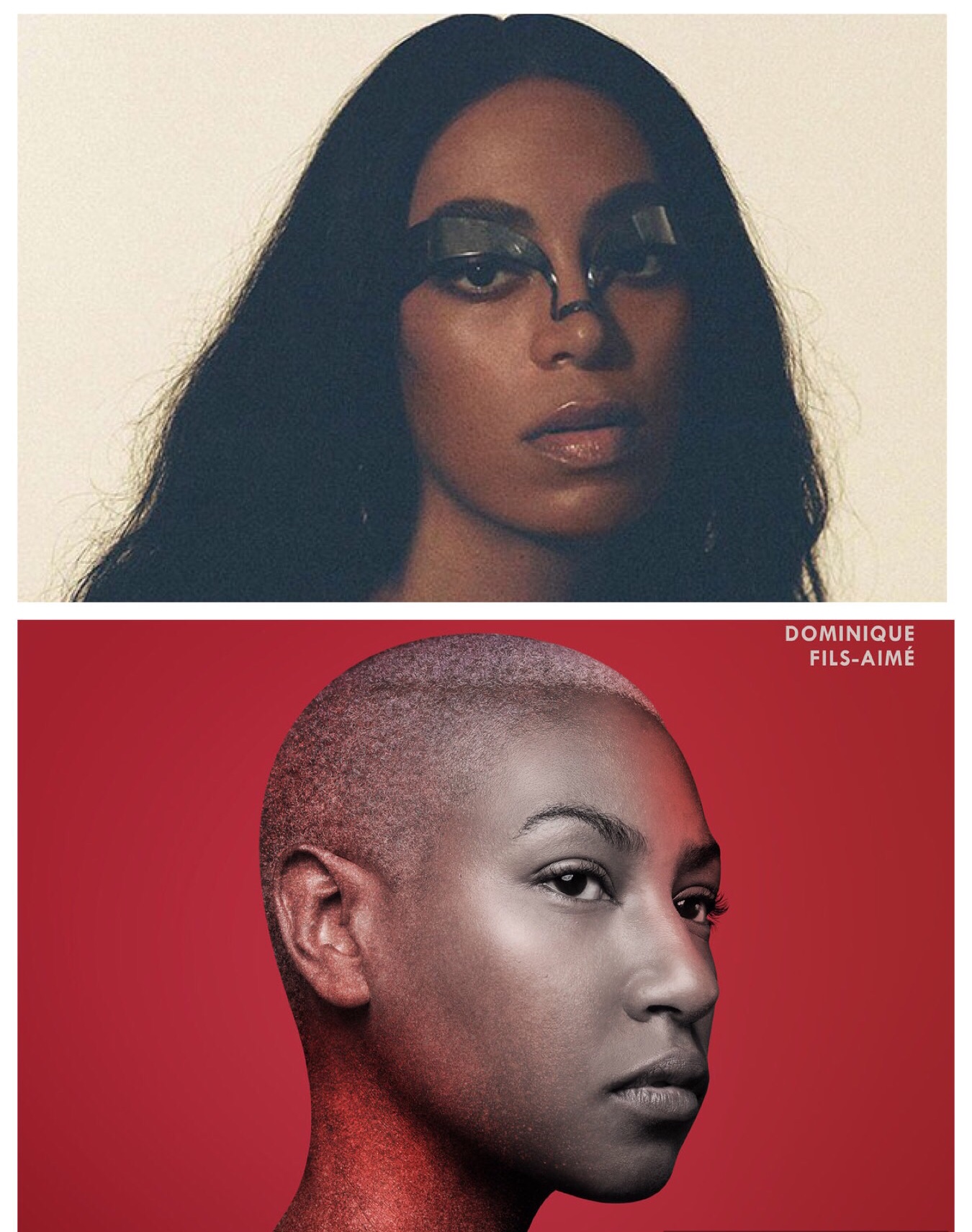