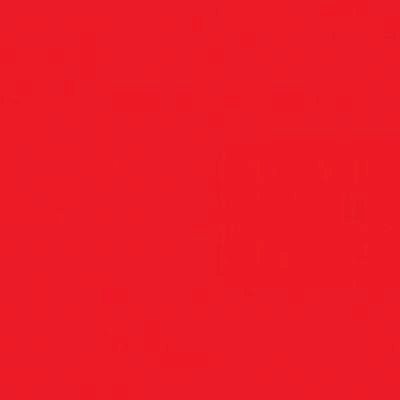 Will Whole Lotta Red break our hearts tonight? If it doesn't, it'll hurt. Find out why as I dissect the cycle of release date announcements and delays for some of hip-hop's most anticipated albums!

My lips are parched, but I don’t want to get off my phone and get a glass of water. My eyes are drooping, but I don’t want to go to sleep. My vision glazes over the “New Music” tab, lost in the sea of last week’s releases. The time is 11:58 PM, and the midnight music drop is quickly approaching. I want to see if the album that my favorite MC has teased over and over again finally appears in my library, and finally prove the naysayers wrong; my favorite rapper stuck to their deadline!

As the digital clock strikes midnight, I scroll through the collection of new music releases, sliding by the countless albums I’m indifferent towards. As I exit and restart my streaming app over and over again, I go online to confirm the horrible truth…

The album didn’t drop. He lied to us, he lied to me.

While this may seem like a tear-stained entry in a Playboi Carti fan’s diary during the wishy-washy promotion of his 2nd studio album Whole Lotta Red, the weight of the wait hurts for any hip-hop fan. In a day and age where the internet can help an artist stay in touch with fans and give clear information about the release of a new project, those same artists and due dates manage to be as cryptic and unreliable as ever.

Release dates are no longer cemented on an artist’s calendar, and what may drop in a week may not arrive until months later, if at all. Because of our virtual link to today’s underground and mainstream, we seem to have more access to album information than ever before, but it’s all a façade. The bullshit-heavy nature of the internet, and the human nature of our musical titans reveals a painful truth in waiting for albums: most artists have complications in getting work out on time, and no one really knows what’s going on.

The internet is notorious for getting things confused; it’s dominated by users with their own bias and preferences, so it itself is a living breathing creature, despite its DNA being made of Twitter hot takes, Reddit rumor mills, and 30 second snippets. A simple social media snippet, or vague tweet from an artist seemingly holds the key to the next album drop, but the artist is probably acting like most humans on the internet do: having fun and showing what’s on their mind.

An artist like Isaiah Rashad is notorious for having shown off their studio work on Instagram, causing a fire storm of speculation on an album dropping anywhere from tomorrow to next year. A lot of the hype surrounding these snippets and vague teases is ultimately in vain, however, as 99% of the time, life goes on with no word on when an album will appear. All we have now fan-made release dates hurt even worse, as vague third-party sources or “label release leaks” give hope that’s never there.

Despite the internet allowing us to get in better contact with the artists we love, it hasn’t changed the long and arduous process of recording, touring, and living as humans. Changes are bound to be made to an imperfect album, and quality control is more important than ever in today’s saturated music market. Even if the internet allows artists to update albums with extra tracks or a fixed version of “Wolves”, the first impression an album makes is still the most important. The cookies need to be properly baked, so to speak, so a delay may equate to a brighter tomorrow.

But why do these missed release dates hurt so much, even if we know we’re probably going to get a better album for it?

Well, no one likes being lied to; with so many publications having had interviews with artists that give explicit release dates that never come to fruition, it does feel like a bit of a betrayal (even if the artist involved had no intent to hurt fans).

With the wait also comes a certain amount of dread. An album that has been announced for years can continue to build more and more hype, and as the project becomes more renowned, the thought of the album being bad is unsettling. We need to hear Jesus is King and Whole Lotta Red to make sure our theorizing and excitement wasn’t in vain. Imagine if you ordered the best pizza in the world, but it never came out. As you sit in the booth, you’re going to begin wondering if all this wait has been worth it.

Another aspect of the missed due date also has to do with our sense of comfort taken away. A good album for a hip-hop fan is like a vacation, a cathartic auditory experience that can impact us with good memories, storytelling, and wild concepts. With that vacation planned but never actually executed, it makes us feel like our patience will never be rewarded, that we may never see the light at the end of the tunnel. Maybe there was no light at all…

Regardless if Whole Lotta Red or any number of albums drop or not, the internet and our own personal distaste for patience are the driving factors for what makes us so frustrated when nothing is released. The wait hurts at times, as we get so close to actual art only to have it snatched away and exist solely as a 15 second leak on a foreign website.

But the frustration builds character. It helps us ultimately appreciate the chaos of the rap industry, and makes us satisfied when an album actually drops on time…

Just like how Whole Lotta Red will release on Midnight, October 18th…right? 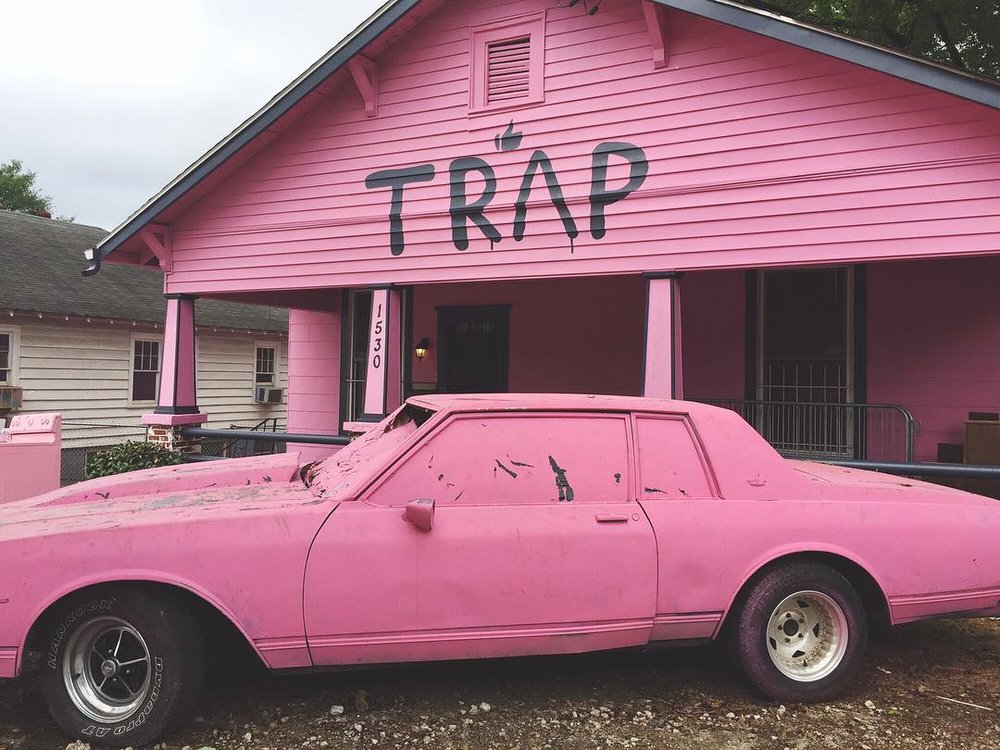 Where is Trap Headed? (AKA: I’m Trying To See Young Thug In The Smithsonian)