Finding enjoyable music in the weekly Friday music drop is a great feeling, especially if it’s from someone you’ve never listened to. It’s like stumbling onto a favorite meal at a restaurant or a bingeable TV show on Netflix: unexpected, but appreciated. That’s exactly how I feel about the latest collaborative album from San Francisco rapper Berner and Sacramento rapper Mozzy. While I’ve never fully listened to a project from either of the artists, I did love Mozzy’s verse on “Seasons” from Black Panther: The Album, and West Coast hip hop is in a very interesting space today (Kendrick Lamar, Schoolboy Q, and Vince Staples are all doing interesting things in their own lane). With these facts in mind (and the huge list of featured artists on this album), I was enticed to give Slimey Individualz a shot. While it can be a bit too quiet and homogeneous throughout, the project still serves as an enjoyable listen.

Berner and Mozzy wear their subject matter on their sleeves as soon as Slimey Individualz begins with its intro, as two companions discuss betrayal, hit men, and crime as they drive through a crowded highway. The album is West Coast street talk to the fullest extent, and warmly embraces it in its mostly braggadocios bars and smooth sound. The duo share great chemistry, bouncing off personal tales of hustling, VVS’s, and chunky pockets in straightforward yet lavish verses. They simply sound nice on the mic, something few rappers can have as a genuine strength; this is music to play as you drive to the club right after payday. “Thug in Me” sounds like a great Tupac-inspired track with its prominent piano, programmed drums, and quirky synths playing support to Mozzy and Berner savagely admitting to the difficulty they have in dropping their gang-infused lifestyles. The West Coast love continues onto the following track “Froze Up”, featuring a solid SOB x RBE feature over chilly synth patches, Snoop Dogg-esque bass, and head bobbing handclaps. SOB x RBE are just one of the handful of big names featured on the album, as Mozzy and Berner are accompanied by the likes of YG, Logic, Wiz Khalifa, and B-Real on the album. The features are usually very up to snuff when compared to Mozzy and Berner’s lyrical escapades: the soulful “Ayy” has a surprisingly good Logic verse alongside YG’s effective hook, and Wiz Khalifa kills it on the psychedelic “Solitary”.

A complaint I do have with the 35 minute runtime of Slimey Individualz is, while nothing stands out as horrifyingly bad (except for the overly silky and glitzy hook on “Lovin’ Me”), the album doesn’t try to divert from its smooth and laid back aesthetic throughout. “Noddin” might be overly soft to a fault, as Berner and Mozzy don’t bring too much of their core personalities or lyrical chemistry to its skeletal instrumental. Thankfully it is followed by “Solitary”, which sonically feels like a Kush & OJ throwback with its Wiz verse and hilarious bragging over its great production, helping the album pick up the pace from a lackluster beginning. The album unfortunately closes without much of a bang as well, as “Touchdown” lyrically doesn’t have much to do with finalizing all Berner and Mozzy built up before; without the B-Real feature and gorgeous saxophone, it would probably be one of the worst tracks on the album. Thankfully, the album does have a very nice middle portion to it. The aforementioned “Ayy” is a great example of mixing classic hip hop sounds with modern trap percussion, “Family 1st” is a hard as nails look into the unwritten rules on gang life that Berner and Mozzy experienced, and is immediately followed by “Suicide”, the most contemplative look at the effects crime has had on their lives. Where the instrumental energy may be lacking, Mozzy’s grizzly voice and Berner’s more melodic approach make up for it to make some solid, straightforward hip hop.

West Coast Rap has a lot of different niche audiences nowadays: heady folks will go to Kendrick Lamar and Ab-Soul for their music, street-loving fans will blast Schoolboy Q and Jay Rock, and even the quirky ones will go for someone like Vince Staples. With Slimey Individualz, I feel like there will be something in it for everyone in these crowds. Is it simple? Sure. Is it a bit laidback? Absolutely. But Berner & Mozzy do succeed in what they set out to do: make some good hip hop. Give it a shot!

What did you think about this album? Love it, or despise it? Was it mid? What about the Review? Any comments or criticisms? How has your day been? Sound off in the comments below! 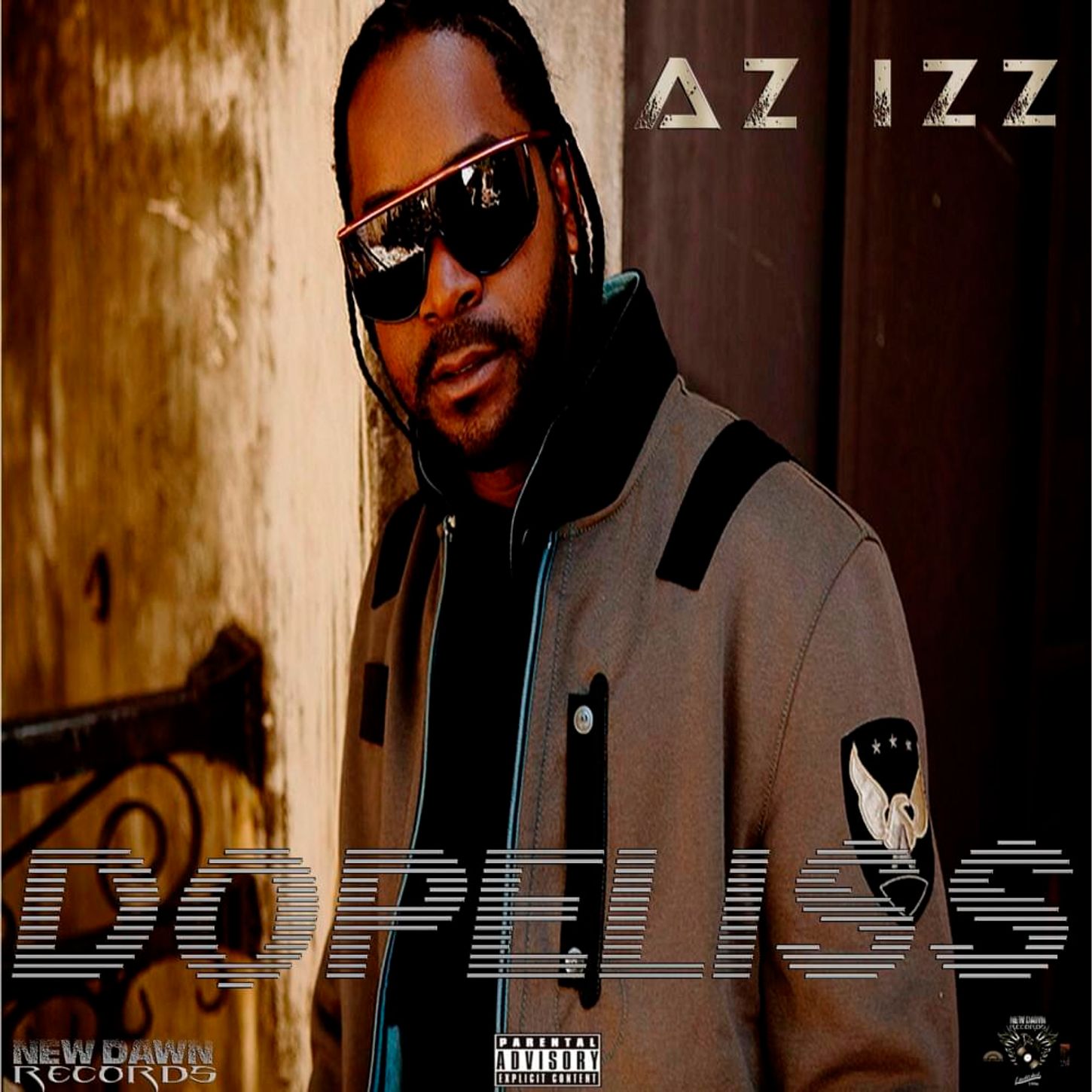