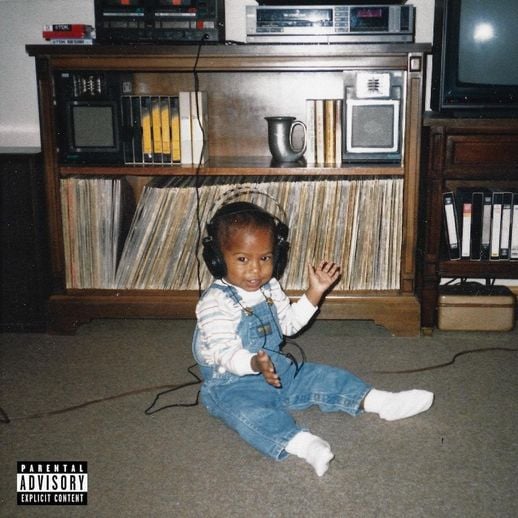 Join us as we talk about the harrowing and inspiring record from Ab-Soul, Herbert!

“Took a leap, shattered my leg, and lost some teeth/And I’m still standing behind every word I speak” West Coast wordsmith Ab-Soul proclaims on the closing track of his 2022 album, Herbert. If one line could describe Soul’s latest album, I think it’d be this profound and clever couplet. After a lengthy hiatus of studio albums, one full of intense pain and self-rediscovery, Soul bounced back to drop what is probably one of my favorite records this year. It’s fitting that Soul named this record after his real name: it’s a personal reflection on his struggles and work ethic, all while delivering the clever pen game and personality that makes him such a great artist.

Right from the gate, Soul makes the listener recognize Herbert’s meditative nature with the incredible “Message In a Bottle.” Soul lays his heart out on this track, an atmospheric rap odyssey where Soul communicates his relationship with hip-hop, the trauma that friends’ passings has had on his psyche, and much more. It’s easily one of the best tracks Soul has penned, and many tracks that follow these themes of mortality and self-reflection follow suit. “No Report Card” tackles allegations towards his music not “going hard” with a tactful display of his charisma and wordplay. “Do Better” was a haunting single for the record, a driving reflection on how Ab’s survivor’s guilt has impacted his mental health. Many tracks on Herbert are some of Ab’s most personal, and I think what helps them most is bluntness: some of the songs he makes are extremely detailed, to the point where his excellent rapping is almost masked by the pain in his lyrics. “Moonshooter” is an excellent collaboration between Ab-Soul and Joey Badass, but the message behind each respective lyricists’ bars weighs just as heavy as their similes and internal rhymes.

This is not to say, however, that Herbert is a depressing or one-note record. It’s actually the opposite: Soul has a lot of variety here that still contributes to his concept of self-discovery. “Hollandaise” is an early track that I think is one of the best songs of the year. The first section of it is a synthetic grind-anthem, with buzzing bass and hi-hats that Soul soars over. The second half is an incredible jazz flip, with Soul dropping one of his most passionate and inspiring verses yet. Soul trades verses with some great features on this project to mix it up too; him and Punch deliver confident verses over the fat beat on “Goodman” while he and Fre$h take a deep dive into their pasts on “Gang’nem.” Lyricism here is top notch as usual, but more so than ever, Soul’s writing and chemistry with guests is great. He even takes a few risks sonically here, like “Wild Side” with Jhene Aiko. I’m glad Soul saw fit to throw in tracks like these on the record, as they make it flow more seamlessly as a whole and give additional vibes that add layers to the core story Soul is telling.

Do I think Herbert is perfect? No; there is the occasional suspect bar here and there, some hooks like those on “FOMF” may not land that much, and I think the syncopated synths on the song “Church on the Move” are wonky, but these are small moments that don’t distract from the big picture Soul paints. What matters most about Herbert is the story Soul tells. To me, it’s a story about one man rediscovering his spark in the darkness.

Skits, voicemails and conversations echo throughout tracks, all discussing ideas that reflect Soul’s journey towards happiness. “Bucket” is a nasty jazz rap track, full of witty lines and biographical tales, but the small conversation at the end makes it that much more human. The album flows like a series of therapy sessions, each designed to open up a chakra or aspect of self that Soul tries to uncover. “Fallacy” feels like Soul is taking all of the negativity in his environment and vowing to succeed, while the following “Herbert” is a song that details the struggles Ab-Soul faces in his own personal life. The more introspective tracks combined with the hard-hitting voice memos and interesting transitions make the album more and more rewarding on relistens. Hearing Herb go from the self-destructive “Downward Spiral,” where Soul captures the feeling of an emotional spiral, to the uplifting “Positive Vibes Only” and “Gotta Rap” is genuinely incredible and inspirational. I love the latter, with a classic Premo beat and Soul firing off some of the best wordplay and confidence in his catalogue.

All in all, I’m super happy for Ab-Soul to be back in the game, and I’m just as happy with this album. It’s a great listen for anyone who’s a fan of great lyricism, hard-hitting beats, and interesting song concepts; but I think it works most of all as a personal statement. Soul looks like he’s made it through darker days and came out a stronger person, and that is worth celebrating. This is the kind of album that’ll get you off your butt and want to do something good for someone else. A fitting album for this time of year I suppose. Herbert is a dope record that I think you should check out! 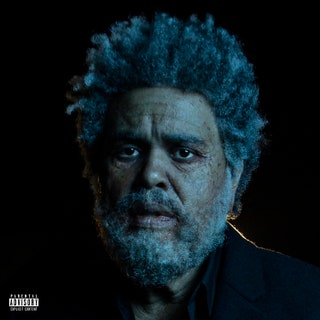 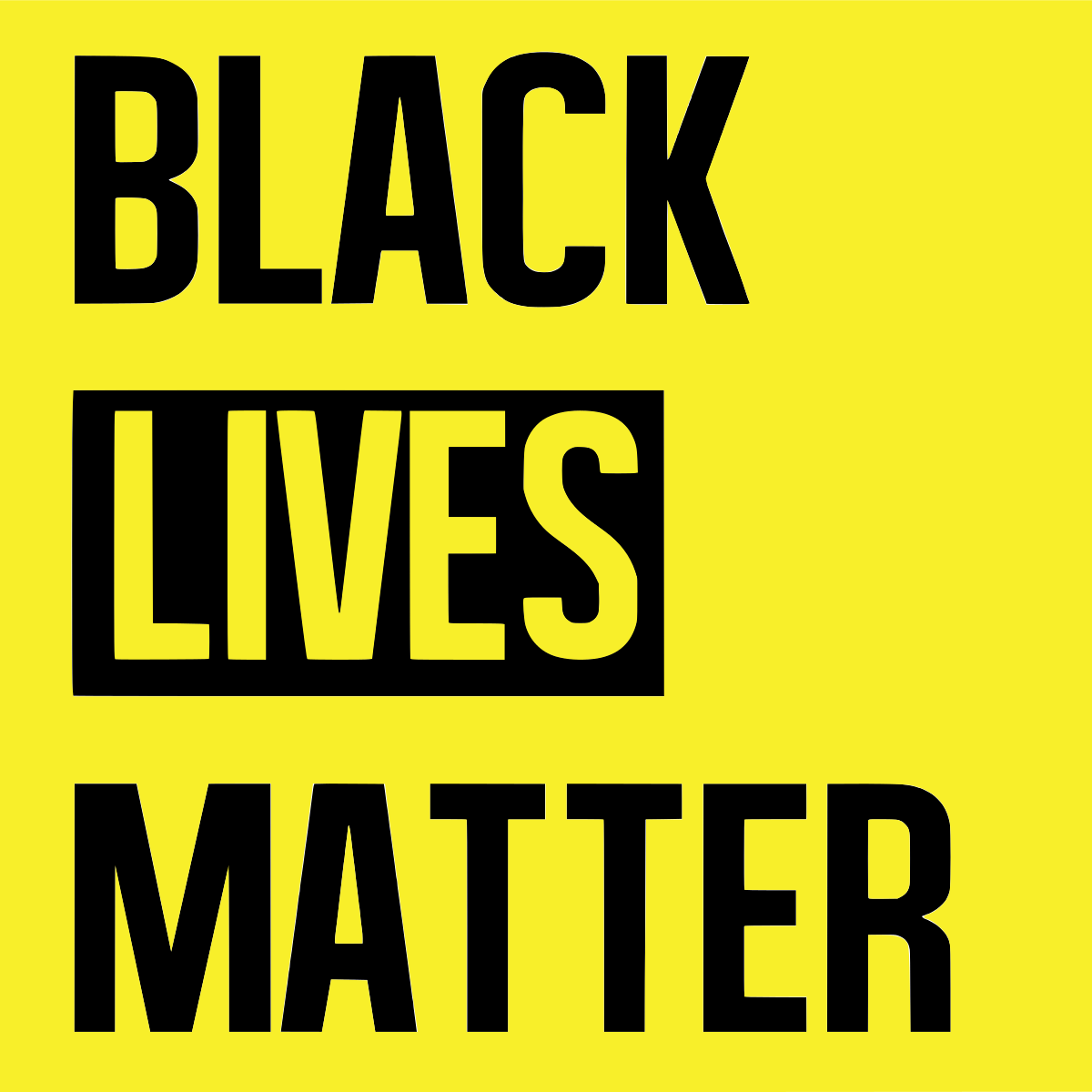 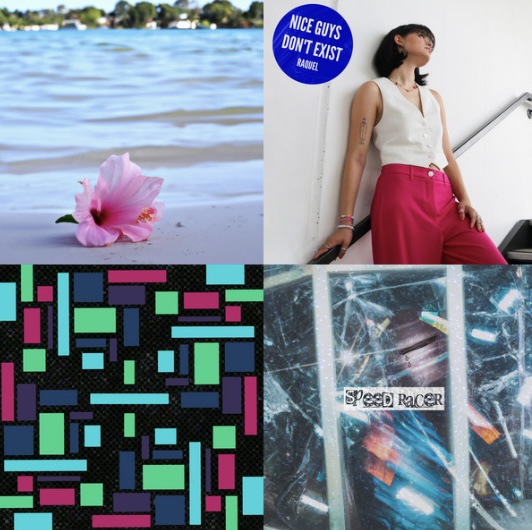 On Repeat Vol.1 – Some Tunes for You to Play