Hip hop has been called many things by many people: a movement, a fad, a detriment to the youth, a rejection of what makes good music good. To me, the genre itself is an empire. Similar to those of the Romans or Egyptians, it started from humble beginnings only to gain in strength and size, growing from its roots in DJ emceeing towards the grimy streets of New York, the ghettos of California, the traphouses of Atlanta, and to the sweltering heat of Miami. As the empire has grown in size and weatlth, decreased the usage of baggy pants, and pissed more old people off every day, the leadership of the empire has always changed hands, from Jay Z, Tupac, Drake, and Eminem (to name a few). In the year of 2017, the hip hop empire fully encompassed the whole world: it became the largest music genre in the planet and had delivered a girth of quality albums that would be sure to cement hip hop’s giant victory that year.

Who was the Emperor of this Roman-esque empire; who was the Trajan of Hip Hop at this time? Was it Kendrick Lamar, who released his critically and commercially acclaimed pop rap opus DAMN.? Was it Playboi Carti, who pushed the boundaries in artful mindlessness with his culture- defining milly rocking on “Magnolia”?

The answer is quite simple: no. Neither came close to the heights of Emperor Gazzy Garcia, the South Floridian torch bearer of hip hop. With his stage name (Lil Pump) in one hand, and a bagful of gas in the other, Pump ascended the hip hop throne to commandeer the greatest victory rap music has ever won. His plan for success? To release one of the genre’s magnum opuses: his self titled mixtape, Lil Pump. With his own injection of South Floridian DNA, he took the reins of the rap game and steered it to what can only be considered one of the most lyrically deft, vocally brilliant, and instrumentally powerful hip hop albums of all time.

The pure sound of Lil Pump is akin to having the Greek god Apollo sit behind an 808 machine instead of a harp, crafting tunes that seem to only have been created in the Booth of Olympus. Every instrumental builds a story in and of itself, such as the moody synth patches, fuzzy bass, and menacing piano on the lyrically engaging “D Rose”, where Garcia brilliantly compares his success to the Bulls player of the same name. The skittering hi hats and swift piano on the Chief Keef-assisted banger “Whitney” evokes imagery of rats pitter-pattering on the rafters of Pump’s traphouse, where he whips up the titular Whitney (cocaine) to survive the sweltering streets of Miami. This Miami sound is prevalent on the record, but the simplicity works in favor of the beauty of the record: every track is as short and forceful as a gunshot to the head

Stories of survival and celebration are accompanied by pure sonic elation and depravity to display Pump’s self awareness and deep ties to drug use and selling. The subtle synth tones and gravel-toned bass on the viral single “Gucci Gang” evoke nuanced melancholy as Pump talks about him and his grandmother doing meds; it is not a flex, but a reality of the trapped system in which they come from. The nuclear energy of the electronic whistles and gun shots on “Back” would already make a genius track, but Pump’s tag team with Lil Yachty on the track adds another layer of sound to make a pure thrasher of a track. South Floridian 8-bit electronics dance away on the frightful “At the Door”, where Pump harrowingly directs a lyrical odyssey like that of Scarface, serving junkies and women at his door with his drugs and body respectively. The beat works to establish tension, almost like a nighttime standoff with outside gang members. Each instrumental is a score for a short film, with Pump’s producers being the Hans Zimmer to his Tarantino-leveled detail in storytelling.

The Duality of Hip Hop

Lil Pump’s central theme, according to many of the most prestigious hip hop scholars and myself, seems to be the rap duality of partying and deep trauma. “What U Sayin’” is ingenious as an opener: it’s Pump throwing his flaws to the face of the viewer in a seemingly one dimensional portrayal of hip hoppers: getting women, wearing designer clothing, moving dope. There’s a deeper level to all of the lyrics here, further accentuated by the hook’s sly delivery and Smokepurpp’s acknowledging of the GTA-esque life the duo lead. “Smoke My Dope” is a powerful lamentation on Pump and Purp’s severe addiction to partying, aquatic drug use, and sex. You can almost hear the presence of pride and shame as Purp raps about moving dime sacks and his girl eating his kids, proclaiming she eats Kids Cuisine.

Collaborative efforts on Lil Pump are perhaps comparable to some of the greatest duos or posse cuts in hip hop: the spine-tingling and icy electronics on “Iced Out” assists a perfect slam dunk to 2 Chainz as he boasts of his ice freezing causing his nose to sneeze, and the throwback horns and hi hats on “Youngest Flexer” help to support the Gucci Mane’s knighting of Pump as a master of the game. Their chemistry is equally hot and cold, reveling in excess but interlocked by a familial love. Closer “Pinky Ring” features Purp and Rick Ross on the tracks horrorcore keys, crafting a South Floridian Avengers crossover that all but confirms the domination of the region in 2017’s rap game.

Despite working with several collaborators, Pump is never overshadowed. His spitting is incredibly rapid, as demonstrated on “Flex Like Ouu”. His theming is brilliant on his individual tracks, as he induces deep thought with proclamations of knowing drug cutting and karate on the melodic “Foreign”, masterfully compares his So Flo royalty to that of Rick Ross on “Boss”, and cries into the night about his self imposed insanity on “Crazy”. With all of the flexing, and deeper subtext of a self-destructive lifestyle, Garcia paints a picture that is nuanced yet understood by everyone. Lil Pump’s album can be an album for dissection, or for partying, and it is a masterclass in both regards.

What else can be said about Lil Pump? The mixtape is a definitive piece South Florida rap, and hip hop in general. It’s powerful in volume and context, and was more or less the newly christened national anthem of the hip hop empire in 2017. It’s a crowning achievement in music, and shows that even someone as deprived and seemingly shallow as Lil Pump can participate in art form. Lil Pump, thank you. 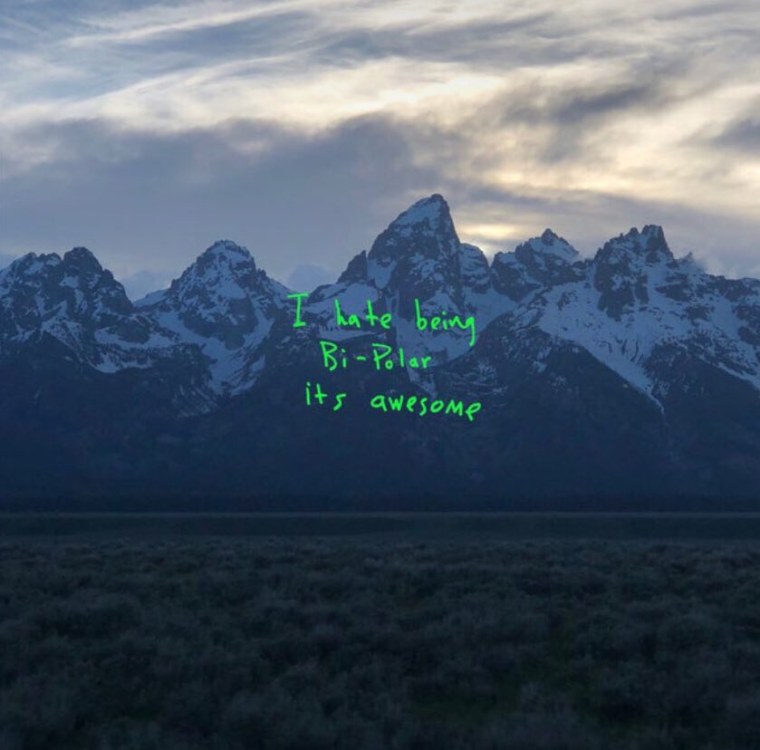