Earl Sweatshirt does much, much more than release some rap songs.

Earl Sweatshirt is easily one of the most elusive figures in modern rap music. A self-proven wordsmith that is well known for his slippery flows, clever/violent bars, and association with West Coast rap collective Odd Future, Thebe Kgositsile has maintained a cult following that has only been growing stronger since his departure from society in 2016 (even after he had the best verse on one of that year’s best songs, “Really Doe”!). The silence during Earl’s hiatus was deafening, and only broke when Earl infamously tweeted that he had been working on his latest project throughout 2017. This however, was coupled with the incredibly sad passing of his father, the poet Keorapetse Kgositsile. No one knew if it would tie into his upcoming record, and the silence grew again until Earl finally released some rap songs from Some Rap Songs: “Nowhere2go” and “The Mint”. Finally, the record dropped…

The most eye catching thing about Some Rap Songs, at least on first listen, is its sound. It’s easily one of the most unique sounding albums I’ve ever heard, a haunting concoction with ingredients such as Madvillainy, J Dilla’s Donuts, and a touch of Earl’s previous efforts. The longest song doesn’t even reach three minutes, making each song akin to a small vignette of Earl’s troubled psyche. This minimal structure is only enhanced by the excellent selection of repetitive samples used throughout. The dissonant, repetitive moaning on “Shattered Dreams” gives the perfect backdrop to Earl’s completely worn out voice on the track, a small example of how the rest of the album’s simple instrumentals match the depressed mood on the album.

The uniqueness of the album doesn’t just lie in the beats alone; the very quality of Earl’s voice helps build upon the themes of loneliness, depression, and familial pressure on the record. Earl’s voice is grainy, sometimes lost in the beat as he rhymes about his personal battles with depression. The low quality mixing of his voice, coinciding with the careful and slurred rapping over these instrumentals give listeners the auditory experience of hearing someone face their inner demons from the other side of a wall, unable to reach them but able to hear their issues. This is particularly strong on “Nowhere2go”, where the cramped percussion and guitar licks match Earl’s tired delivery and outstanding lyrics on audience expectations. “Red Water” has a great mixture of cacophonous textures as well, considering its watery and creepy vocal snippets and refrain on Earl’s issues with his father. On one hand, it’s a mere sample; on the other it could very much be Earl drowning under the pressures in his head.

Now, just because Earl has gotten darker and his voice is mixed lowly doesn’t mean he’s let up on his bars. Earl is still a rapper’s rapper, crafting internal rhymes that’ll make your head spin with their genius syllabic repetitions and dark punchlines (“No sit up but it’s crunch time” is a personal favorite). “The Mint” has a great flow over its moody piano line, as Earl raps about his friends and current lifestyle; it’s an excellent single that was a reassurance to fans that Earl still had it. “December 24” and “Cold Summer” are equally effective at showcasing Earl’s skills on the mic, as he brings up stories of his past, present, and future struggles with sadness over hard pianos in the former and odd tones in the latter.

The rapping throughout this project, in addition to being technically great, serves up the lyrics very nicely. In the span of a little over a minute, every track on Some Rap Songs can give the same emotional rush that a seven minute ballad can on other projects; “Loosie” is angry, sinister in its hard-nosed analysis on Earl’s use of venting on his albums; it falls just under 60 seconds. “Azucar” is a downright beautiful dedication to Earl’s mother, putting a beautiful soul sample instrumental and nostalgic imagery into a short punch of bliss amongst the darkness of Earl’s mind. Earl is in control here, lyrically and flow wise, and it’s a wonderful display; he sure has grown up since his debut in the 2000s.

The Theme of Sadness

Sadness, whether we like it or not, is a common topic in music. Many times, it can be handled poorly, either with odd musical choices or improperly used lyrics. The lyrical content on Some Rap Songs, however, is almost heartbreaking in how easily understood Earl’s depression is made.

Flushin’ through the pain, depression, this is not a phase

Lyrics from “Peanut”, the penultimate track on Some Rap Songs

Blood is a common image painted on the album, with Earl using it numerous times to reference family ties (“Red Water”) and internal pain (“Veins”). The almost gruesome imagery of bleeding in the album is a great reflection on sadness brought on by ourselves, something we all feel. This pain Earl feels is something I pray goes away, because the genuine love he feels for friends and family on Some Rap Songs is clear as day. “The Bends”, for example is a powerful reflection on his friends’ will to never crack under pressure.

The trifecta ending of the album, however, hits hardest, even if Earl barely appears on these last three tracks.

“Playing Possum” is a genius display of Earl’s appreciation and love for his family, sampling a speech his mother made alongside a beautiful poem made by his father Keorapetse Kgositsile about having a home. It is then followed by the abstract “Peanut”, which overviews the most important events in Earl’s past few years: his parents’ disappointment in his rap performances, his father and uncle passing away, being left by himself to face the challenges of the world. It would be a grim ending…

This track is simple: a minute long sample of Earl’s uncle, famed African musician Hugh Masekela’s song “Riot”. It’s completely upbeat, and heart wrenching when you realize that it’s a hopeful look to the future. Thebe Kgositsile has to be strong, as he claimed his uncle was on “Peanut”. With this closer, it’s apparent that Earl misses those he loves, but perhaps there’s a chance to make it, to finally be happy.

The whole feeling of being alone, of being in the dirt because of life continually beating you down, we’ve all felt it alongside Earl in both this genius album and in life. Despite all the pain, however, Some Rap Songs ends it’s tormented runtime with a simple hug, a warm extension of inner peace. One that we can all find.

I hope Earl Sweatshirt finds it too. 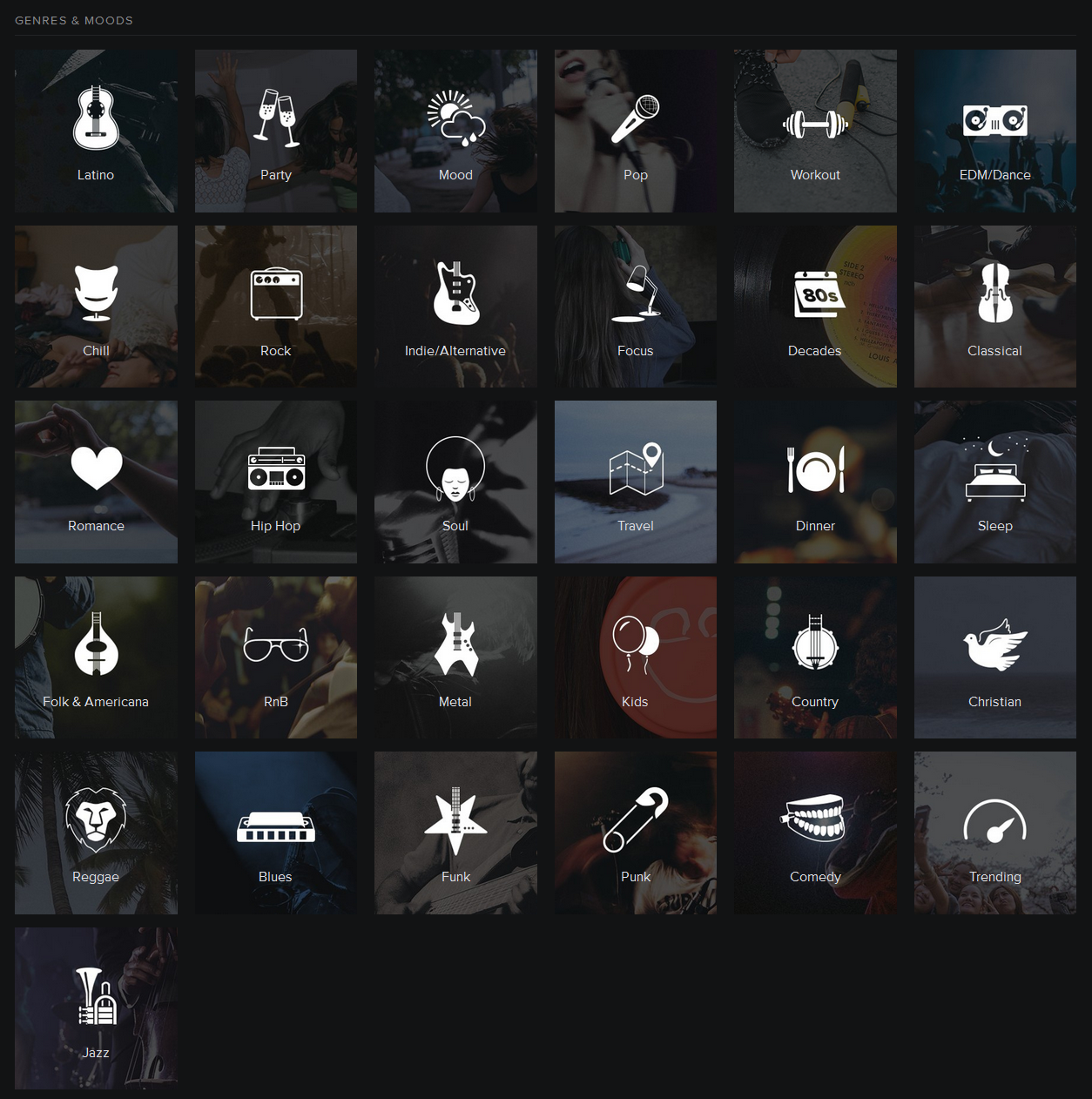 What is Genre in the Age of No Genre? 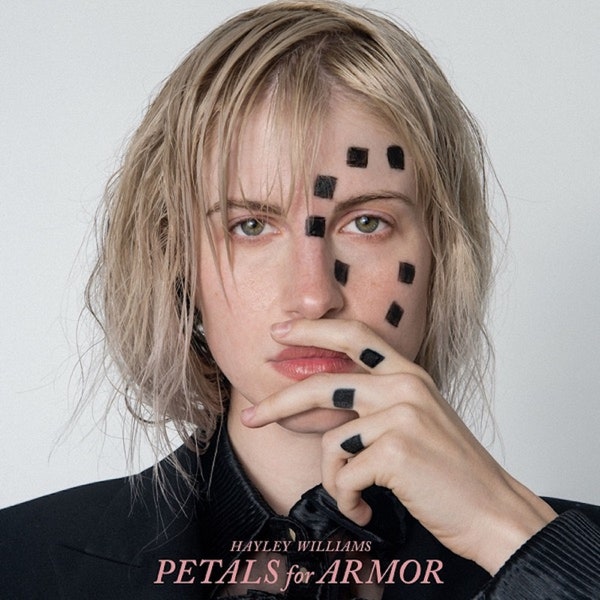